Sioux Falls, South Dakota is a rapidly growing city.  As such, Sioux Falls businesses must have a professionally-designed and implemented website in order to effect the maximum impact online.

Additionally, Sioux Falls is home to some of the country’s greatest museums.  From the Old Courthouse Museum and the Great Plains Zoo and Delbridge Museum of Natural History, to the Butterfly House and Aquarium and the Pettigrew Home and Museum, Sioux Falls has a museum to suit a variety of interests.

As you can see, Sioux Falls has a little something for everyone. With such a thriving city, one must represent oneself well in order to stand out. That’s where Edison Avenue Consulting comes in. We provide professional website design for small firms in Sioux Falls tailored to your specific needs. 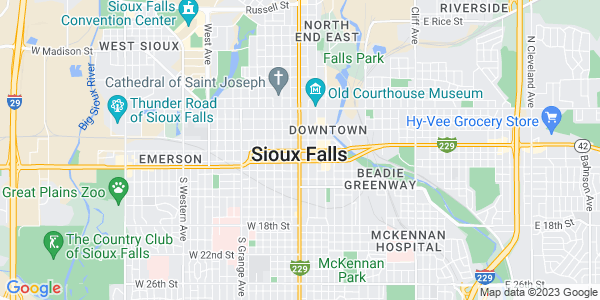