Atlantic City is a city in economic recovery.  As such, Atlantic City businesses must have a professionally-designed and implemented website in order to effect the maximum impact online.

With almost 39,000 people and holding, Atlantic City has done a wonderful job both of recovering from Hurricane Sandy, and improving in the process. As people rediscover Atlantic City, your website will require a professional image and tech savvy to make its mark. Let Edison Avenue Consulting present that professional image to the world.

In addition, Atlantic City is home to some of the country’s greatest landmarks and attractions.  Beside the casinos like the Borgata and the Tropicana, there are other sights to be seen such as, of course, the Atlantic City Boardwalk and the Steel Pier Amusement Park, the Absecon Lighthouse, and the Atlantic City Aquarium.

As you can see, Atlantic City has a little something for everyone. In a busy city, one must represent oneself well in order to stand out. That’s where Edison Avenue Consulting comes in. We provide professional website design for small firms in Atlantic City tailored to your specific needs. 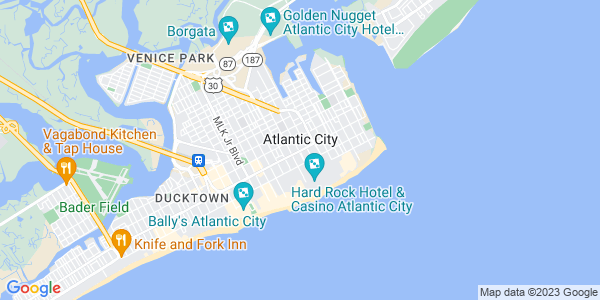